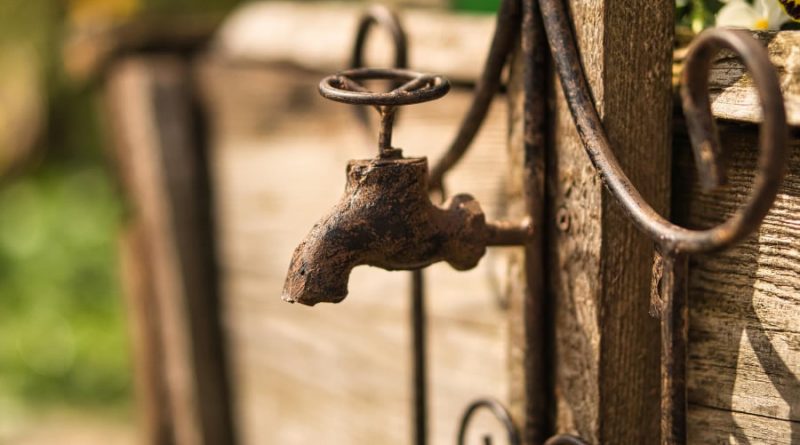 It might be hard to believe, but wood was once a popular material of choice for waterworks in previous centuries. The pipe networks under our cities were made of brick and mortar at first, with Philadelphia becoming home to the very first waterworks system in 1802. However, it soon became apparent that corrosive metals inside the sewer systems wore down the mortar, bringing about a change in the materials used.

Wood was one of the first materials to be explored with success after the move away from brick and mortar. Two types of wooden pipe were used across the United States:

Wooden pipes were a reliable choice for 19th century urbanization when people didn’t have many other options to choose from. It was relatively cheap, easy to access and easy to manipulate. There is also evidence of wooden pipes having been installed for the homes of the upper classes in London as far back as the 13th century.

By the start of the 20th century, wooden pipes were being excavated across the United States to replace them with more robust alternatives like vitrified clay or fiber conduit.

Why have wooden pipes been replaced?

Of course, the main issue with wooden pipes is that they will get worn down over time. A mixture of water and air causes wood to rot, making the pipes prone to leaks and rendering them ineffective.

Despite the fact that tightly-sealed wooden underground pipes have been shown to last for over 2,000 years, this is the exception to the rule. The urban landscapes of today, with an ever-increasing population, spells out a need for a much more reliable waterwork system.

While there is no universally-agreed-upon option for piping materials, plastics such as PVC are a common sight today. They are much less resistant to corrosion than wood, brick and mortar and other materials from the past. Plastic pipes are trusted to carry substances from water to gas and chemicals.

However, plastic pipes only became commonplace in the 1950s and 1960s, so they have yet to prove their lifespan beyond 60 years.

Add your articles and press releases. Showcase your business, new products, history or features when you add your listing. Submit to us for review and publication. Free!

August 29, 2021 chrisjo Comments Off on The RV Buying Process

With COVID-19 restrictions still affecting how we plan our vacations, options might feel a bit limited, to say the least. With international travellers often needing to undergo periods of testing and quarantine, traditional overseas vacations have become more of an unpleasant experience.

May 25, 2021 chrisjo Comments Off on Choosing Your Electric Linear Actuator